You have made a smart choice and are on your way to
becoming a more productive business owner. Please fill in all the information so we can create your free 15 day trial to best serve you. 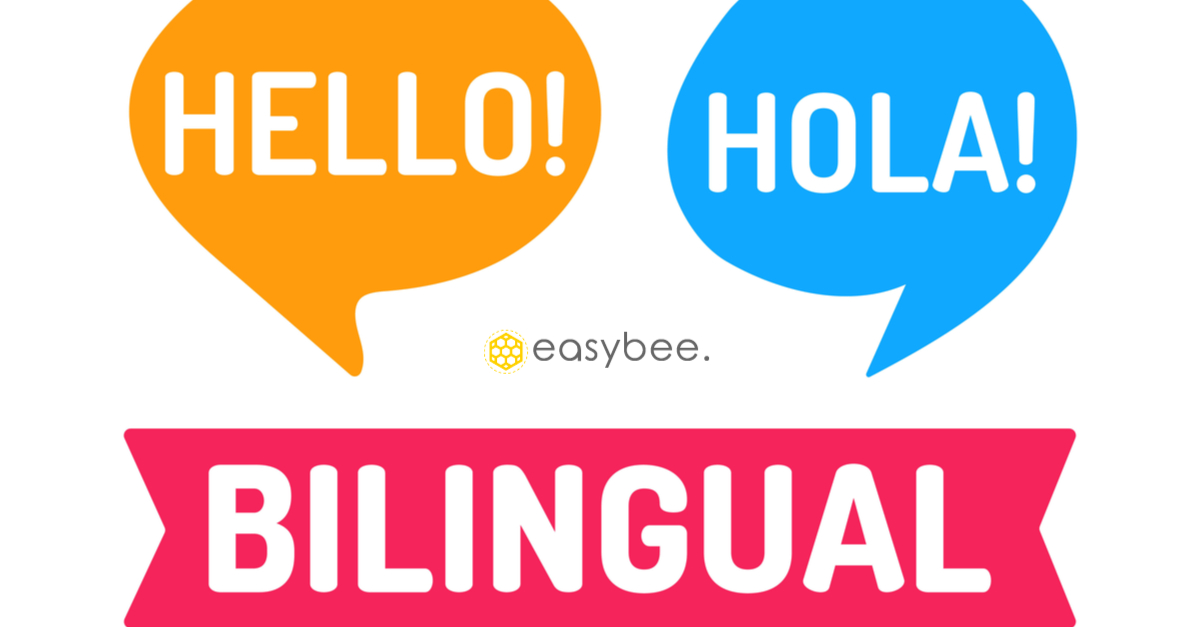 With more than 30 million people in the United States speaking Spanish at home, SMBs can increase lead and conversion rates by offering bilingual phone services.

The most recent American Community Survey and data from the U.S. Census Bureau indicates that more than 60 million individuals speak a language other than English at home. Approximately 41% reported speaking English "less than very well," a fact that can cause communication and customer service challenges for businesses.

Obstacles related to language barriers can be especially difficult for small offices to overcome, since it's less likely a smaller workforce will include people who speak multiple languages. SMBs also can't always afford to hire translators, even on an as-needed basis. If translators are contracted, the hassle of getting one on the phone at the right time can lead to other customer service issues.

Covering translation for all other languages is also impossible for most companies — even enterprise organizations — and it's not cost effective. Some languages make up a relatively small and concentrated portion of the American population, making potential ROI from translation investments negligible.

SMBs can concentrate on the largest portion of the non-English-speaking market to enhance ROI. According to the American Community Survey, that would mean providing some Spanish language services. Of the approximately 60 million people who speak a different language at home, more than 37 million speak Spanish. About 43 percent of Spanish speakers describe their English communication ability as speaking "less than very well."  That compares to just over 10.5 million individuals who speak other Indo-European languages at home, which is the next highest category after Spanish speakers.

With global business practices and constant connectivity driving increasing language challenges for businesses of all types and sizes, even SMBs can't afford to ignore bilingual needs much longer. Failing to provide for Spanish-speaking customers can result in a loss of market share, especially for local service companies located in regions with high percentages of Hispanic populations.

EasyBee offers easy-to-integrate bilingual components as part of its virtual reception and answering service packages. While the company is based in Miami, Florida, it has offices in El Salvador, Central America. The location of providers in El Salvador allows EasyBee to not only provide bilingual virtual reception but to do so with excellence. EasyBee's English/Spanish answering services score 85% or better on proficiency, based on the ER4B rating.

Discover How Our Free Trial Answering Service Will Save You Time & Money.

Tags: Blog
Back to Blog

There are 59.8 million Hispanic people in the United States. This makes up 18.3% of the population....
Read More

Our Prices and Plans Specialized for Lawyers

A key element of choosing a service for your business will always be price. If you have made the...
Read More

Growing Your Business With Customer Service

We often tend to think of sales when thinking about growing our business. Rarely do we think of...
Read More